The Queen of All Hearts 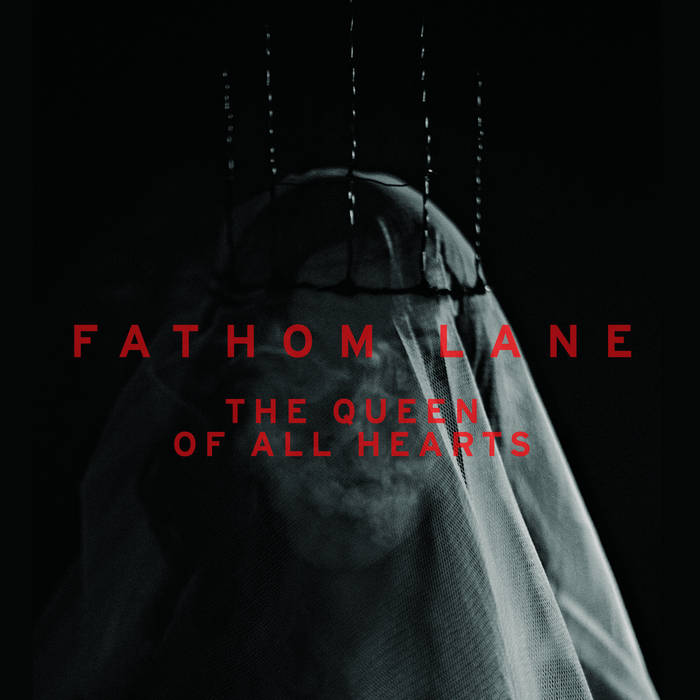 Over the span of three critically acclaimed full length albums (2017's Asilomar, 2013's Fathom Lane and 2012's Down By Half) Fathom Lane has been getting international attention for their wonderfully indefinable sound. Michael Ferrier's songs are at once accessible and memorable, but are also sneaky with their quietly innovative touches. ... more